Kyle Esplin and his band take you on a high speed musical ride, ripping through early rock 'n rollers with an intensity that would make even the boldest of Steinways want to lock themselves away for their own safety.

From the piano bars of New Orleans, through the highs and lows of Showbusiness, a riotous ride of late night Rock 'n Roll, this album is one to seriously Shake the nerves and Rattle the brain. Recorded in Germany and produced at Capitol Sounds Studio, Bocholt by multi-gold record producer Rolf Bresser, Kyle and his band deliver a sensational performance of Blues, Boogie-Woogie and Rock 'n' Roll wth an unprecendented blend of intricacy, speed & intensity.

Taking boogie-woogie and rock 'n' roll piano playing to an incredible new level, the new album 'K' is out now! 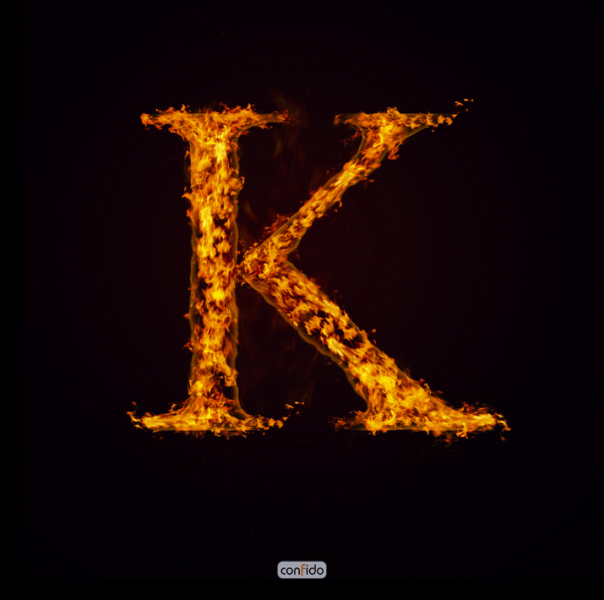 4. Showbusiness (has sure been good to me)

4. Showbusiness (has sure been good to me) 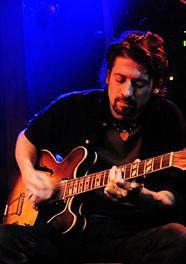 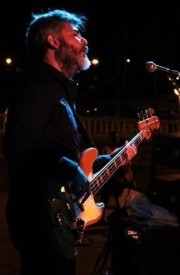 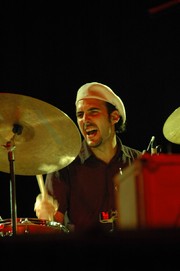